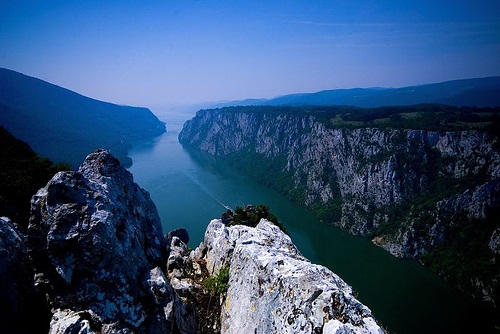 Every person who has heard about the wonders that Danube offers to humanity, knows the myth of the boilers. In fact, this is the place where the Danube has to cross the mountains. The force with which the river creates the path between the Carpathians rocks creates a unique landscape that during the time has become the tourism heritage in the area.

Before being built the artificial lake at the Iron Gates – Porțile de Fier – , the Danube has created its own spectacle here: the Large Boiler and Small Boiler. In these areas the river narrowed more and more and maritime traffic became more difficult. The power of water created bubbles which gave the impression of vortices. Therefore, the right name for these places was the ”boilers”, remaining in people’s memory as one of the most attractive places of the Danube.

When the artificial lake was built, a part of the village was moved, a phenomenon which gave rise to many legends told by the locals, especially about the evident boiling water between the rocks that tourists expect to see. Today, the impression of boiling water in the boilers is perceived with difficulty, due to the construction of the artificial lake, but the scenery is truly unique.

They have remained rather the stories of travelers who presented the boilers as a frightful space, where ships passed with difficulty, facing the fury of the Danube that formed dangerous vortices to not challenge.

Along the gulf, the water show is completed by the resorts with history and monuments that bear witness to an interesting past. In the village of Dubova, tourists can admire the statue of Decebal, the Dacian king, the monastery Mraconia and the yellow tulip that grows along the boiler, if you are there at the right time.

On the Serbian side of the Danube, it is the Tabula Traiana, the inscription built by the Romans to witness the role of their emperor in these places. At the same time, the area of ​​the boilers is full of caves known for their stories, like the cave of Veterans which belong to the Dacians, the Ponicova cave, known for its colonies of bats.

In these places St. George is believed to have killed the dragon. From the corpse of the monster left in a cave, was born the poison fly that for centuries has led to the death of animals in households, until the artificial lake from the Iron Gates was built and the cave was covered by the Danube waters.

Let’s come back now to nowadays…! The Danube runs through the mountains pretty quiet … Some tourists are looking for boiling water in boilers… Mraconia, the new monastery built on the bank of the Danube, is waiting the Christians, the statue of Decebal looks at the people on the other side of the road. 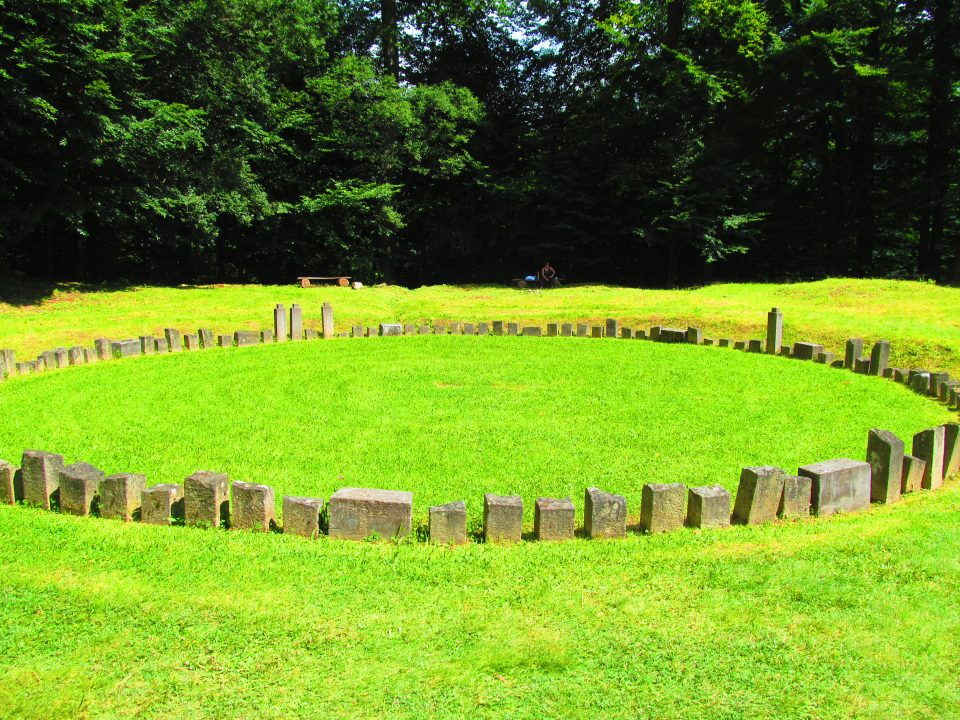 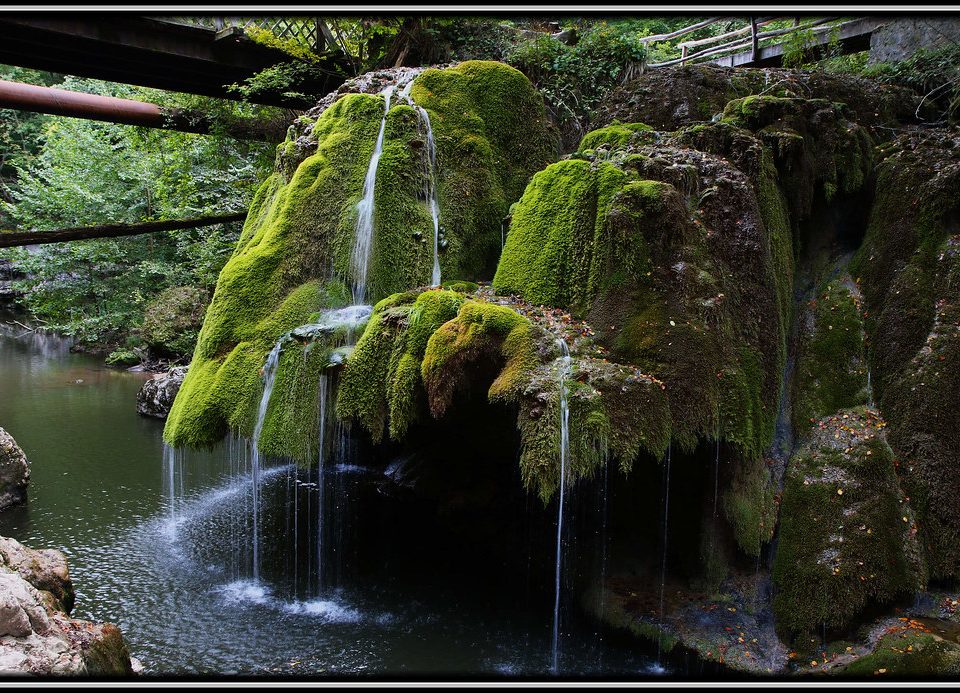 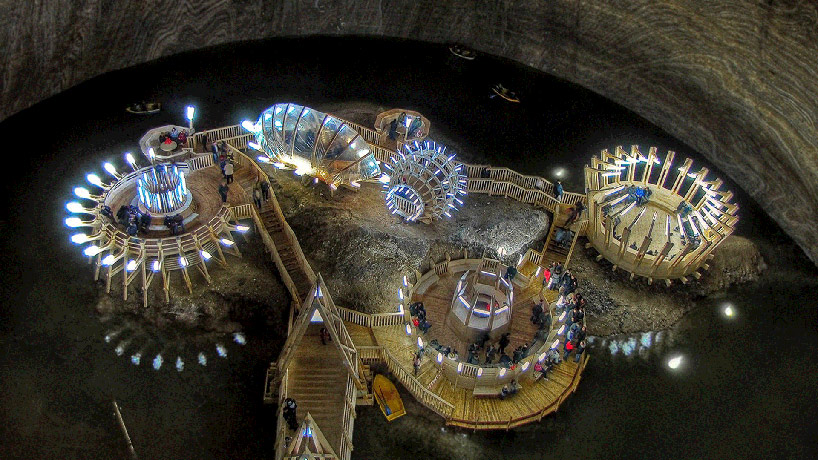