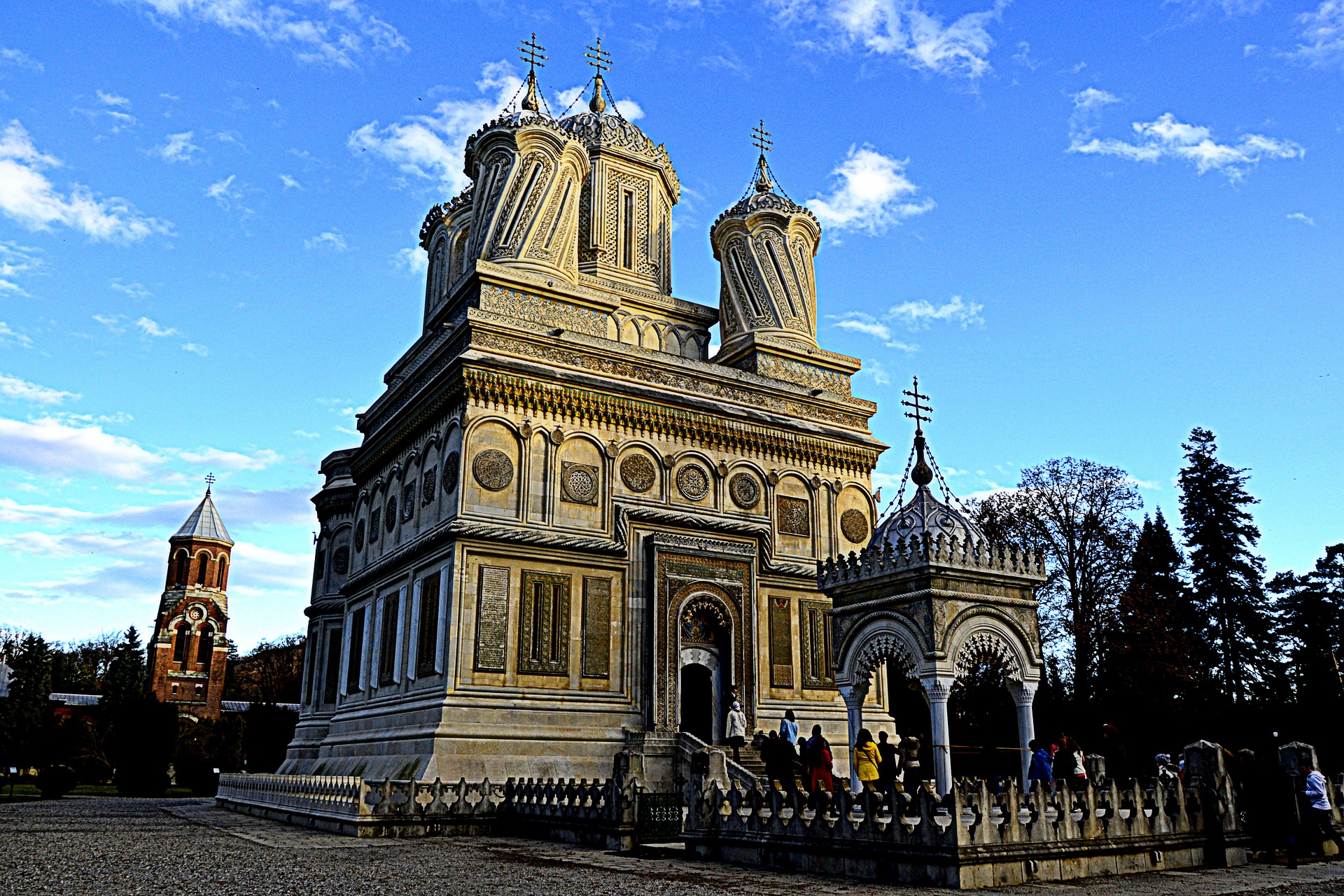 Located at the end of a boulevard with hundred of years old linden trees, Curtea de Arges Monastery is the most important pilgrimage and prayer place in the county of Arges, with the “Assumption of the Virgin” as its dedication day.

Founded in the time of voivode Neagoe Basarab, between 1512 and 1517, the monastery is a part of the most famous Romanian legend, “The legend of master Manole”. Known also as the Episcopal Church, because it was an Episcopal See between 1739 and 1748, the house of worship is 18 meters length, 10 meters wide and 25 meters high. As a curiosity, the naos and the pronaos are not separated by a door, but by the frame of a door, placed between two columns.

Over time, it endured several restoration sessions. The present shape was given by the French architect Andre Lecomte du Nouy and the Romanian architect Nicolae Gabrielescu, in the last half of the 19th century. The restoration works were finished in 1885, and the church was dedicated on 12 October 1886.

Inside the church, the visitor’s attention is captured by the mural paintings in oil, made by the French painters F. Nicolle and Ch. Renouard and by the Romanian painter N. Constantinescu from Curtea de Arges, and especially by the group of the 12 columns representing the 12 Apostles. The relics of Saint Filofteea, parts of the relics of Saints Serghie, Vach and martyr Tatiana and the Great Saturday Gospel Resurrection, written in gold by Queen Elizabeth can also be found inside the monastery. The mortal remains of Kings Ferdinandand Carol I and Queens Elisabeth and Maria rest here as well.

Historic documents state that the canonization of Saint Hierarch Nifon (+1508), Patriarch of Constantinople and Metropolitan of Walachia (1500 – 1505) took place at Curtea de Arges, on 16 August 1517. His holy relics were sent from here, in a silver, golden plated coffin to Dioniseu – Athos Monastery. Saint Martis Sofronie of Cioara, one of the defenders of Orthodoxy in Transylvania, took shelter in this halidom.
Because of its notoriety and spiritual charge, Curtea de Arges Monastery is to be found on most presentation folders and albums of Romania. According to latest statistics, about 100 000 tourists and pilgrims visit it every year. The most crowded feast days are the “Assumption of the Virgin”, “Izvorul Tamaduirii” (Healing Spring Waters Day) and Saint Filofteea. At this last celebration the relics of the saint are taken out, and the believers pass underneath it, because it is said to protect of illness and bad luck.

“The legend of master Manole”, which is directly connected to the name of Curtea de Arges Monastery, says that the ruler hired the greatest masters to build the place of worship. But all that they had built during the day fell apart during the night. So one night Manole had a dream, showing him that the construction would resist only if he built his wife in one of the walls. The next day, when his wife Ana came to bring him the food, Manole built her in the South wall. When all was ready, Neagoe Basarab was impressed by the beauty of the Monastery, and ordered his servants to take the stairs that leaded to the roof so that the masters could not come down and built a more beautiful church. Then Manole manufactured some sieve wings so he could fly, but he crushed. It is said that a spring, representing Manole’s tears, appeared on the spot where he touched the land. The spring actually exists, and it is near the monastery.

Another legend refers to Saint Filofteea’s holy relics, the relics of a 12 year girl that are to be found in the chapel of the monastery. It is said that the girl used to carry food to the workers hired by her father. But one day she gave the food to the beggars encountered in her way. Then her father killed her with one hit of the axe. The corpse of the girl could be lifted only when the name of Curtea de Arges Monastery was mentioned. That is the reason why the priests have decided to put the relics in this monastery. 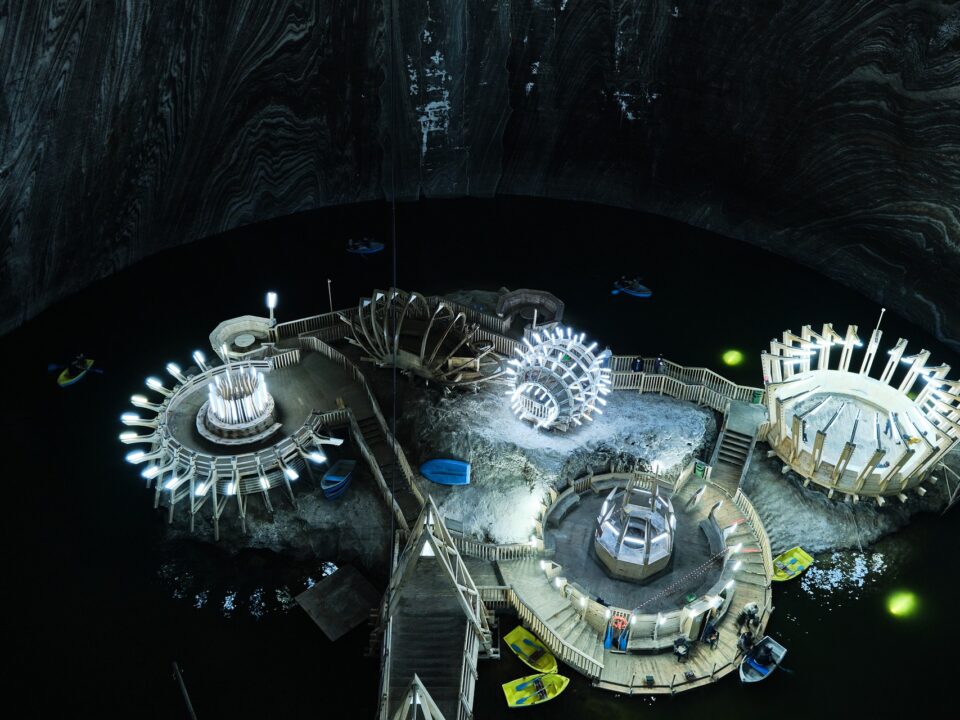 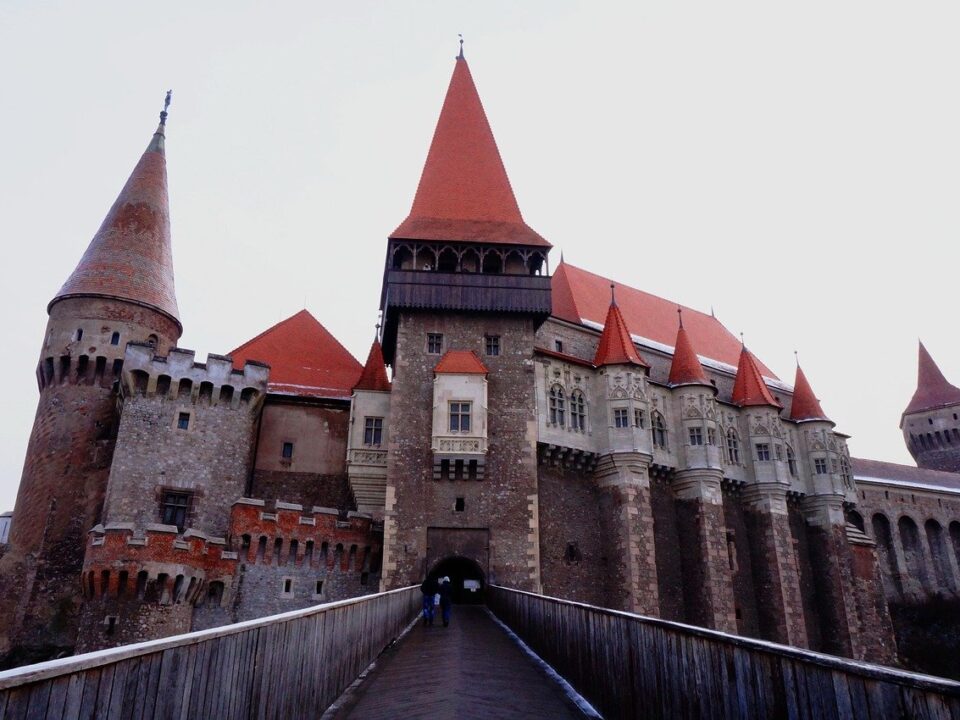 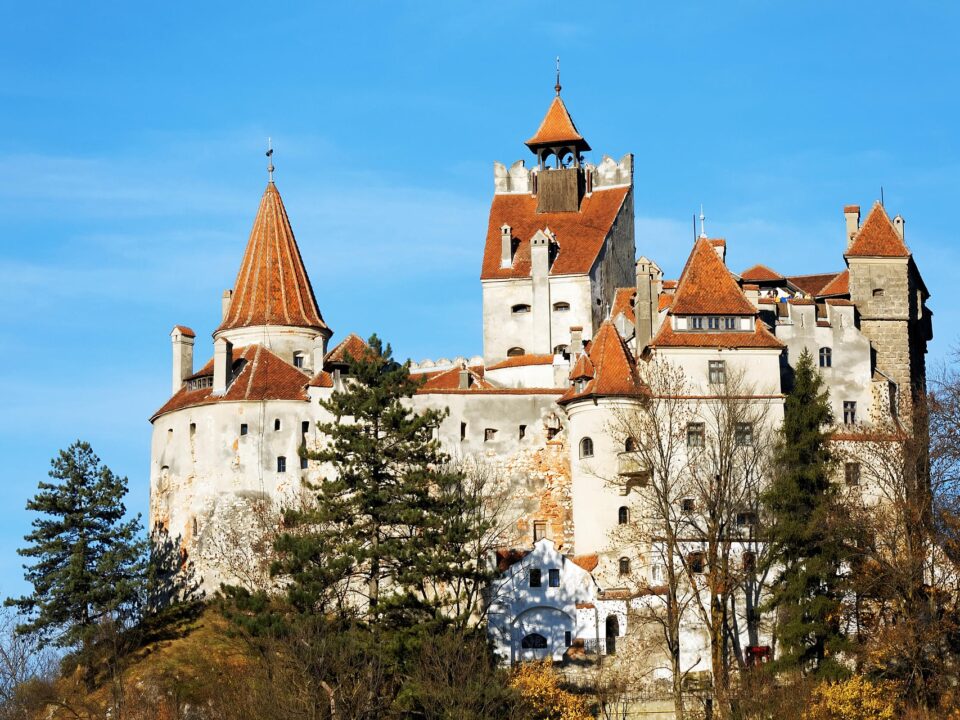