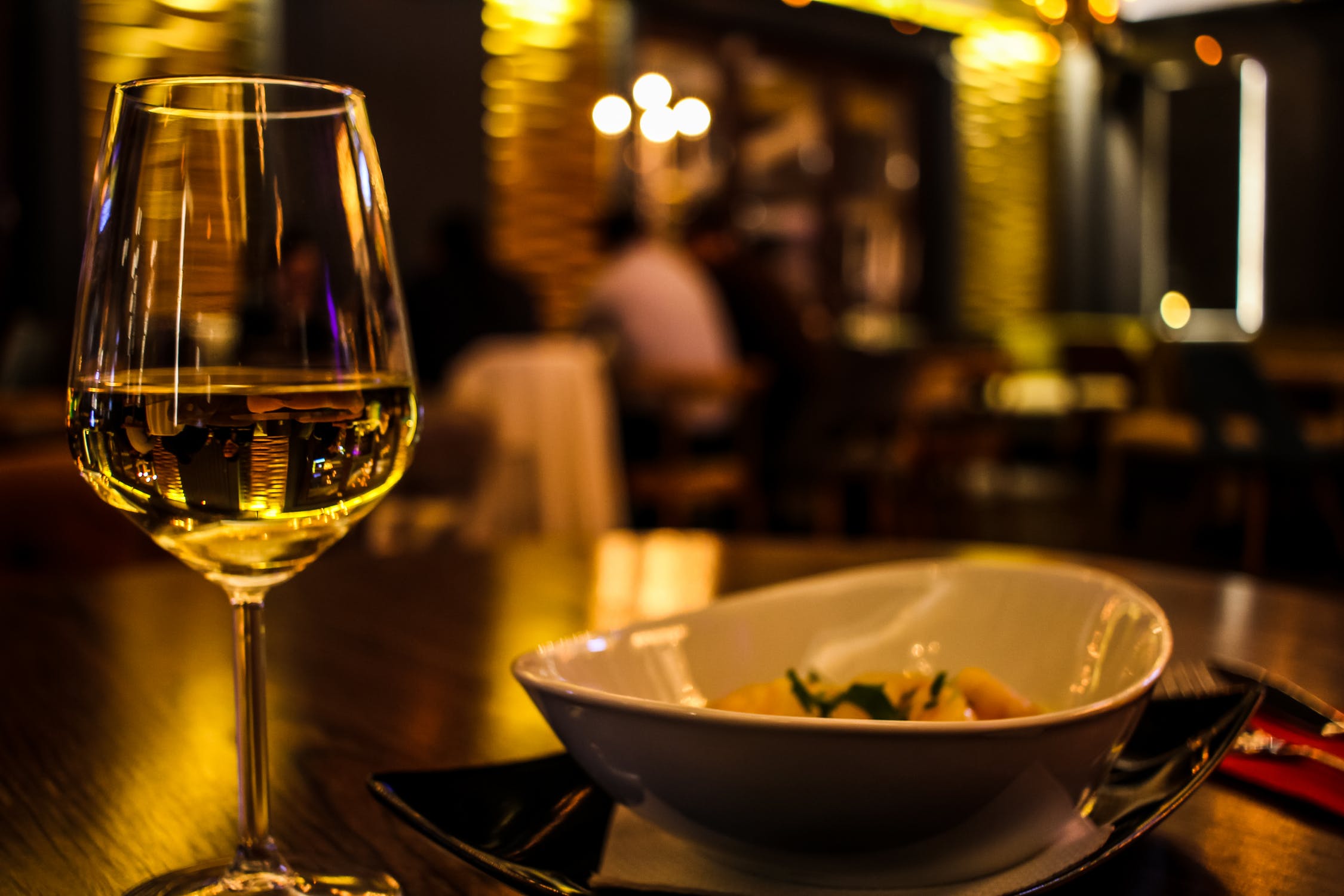 Romanian cuisine is an eclectic mix of dierent cultural inuences, with elements from Turkey, Germany, Hungary all easily discernible. Traditionally, Romanian food tends to be stodgy and meat-based, revolving around dishes such as ciolan afumat (smoked pork knuckle with beans), Mămăligă (cornmeal polenta) and carnaţi de pleşcoi (mutton sausages). The highlight of a traditional Romanian restaurant meal is usually the appetizer dish, most likely a bowl of sour soup called ciorbă. Pork is the main meat used in Romanian cuisine while cabbage is a culinary favourite and is often used in soups and salads. In rural areas, it’s unusual to find restaurants serving anything other than traditional Romanian cuisine. In Bucharest, however, and in bigger cities such as Cluj-Napoca, the culinary scene is far more international, plus there are the odd gastronomic gems where the standard far surpasses the prices.

Vegetarians had difficulties a decade ago but with many gastro-pubs offering vegetarian options, you can eat well in big cities like Bucharest. In rural areas there may be challenges as meat is often used to stuff vegetables. Try asking for mancare de post – food suitable for fasting, which is free from animal products.

10% tip is customary in restaurants.

The legal age for drinking is 18.

Discover more about Food and Drink!